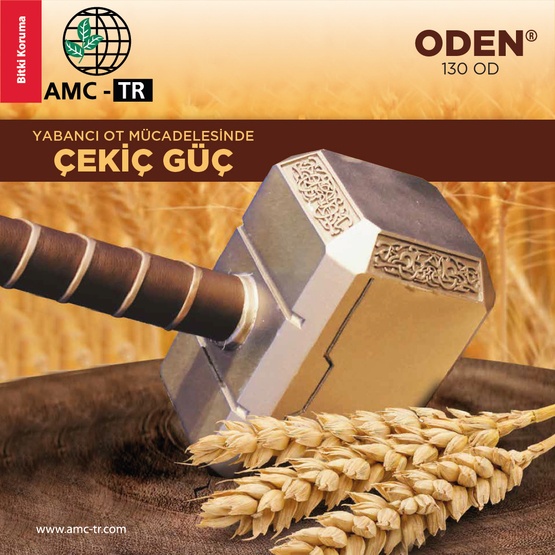 ODEN 130 OD is a new weed pesticide that controls one-year narrow and broad-leaved weeds, which are a problem in wheat fields, after emergence. ODEN 130 OD is a systemic herbicide, it is absorbed by the leaves and roots of the weeds and is carried to all parts of the weeds. Control of weeds is seen within 7 - 14 days according to climatic conditions.